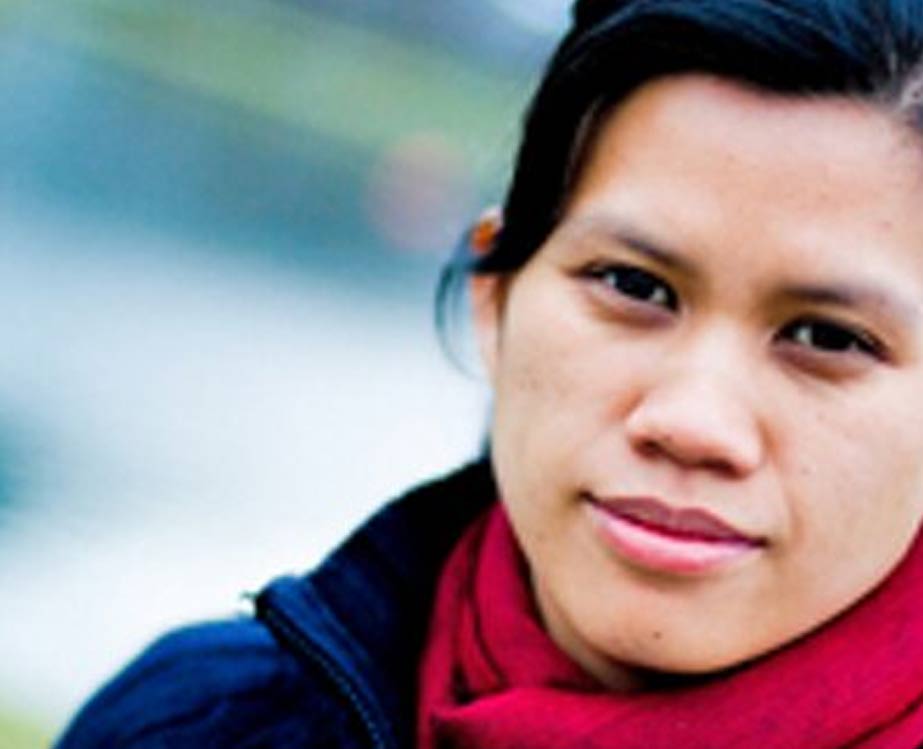 Charm Tong is one of the founding members of the Shan Women’s Action Network (SWAN), whose groundbreaking 2001 report “License to Rape” exposed systematic sexual violence by the Burma Army against women in ethnic areas. Now, Charm Tong continues to promote community empowerment and social justice education for young ethnic activists through the School for Shan State Nationalities Youth, of which she has been the director for over 15 years. She often serves as a spokesperson for coalitions of ethnic Shan community-based organizations who fight increased militarization, natural resource exploitation, and continued human rights abuses perpetrated by government troops.