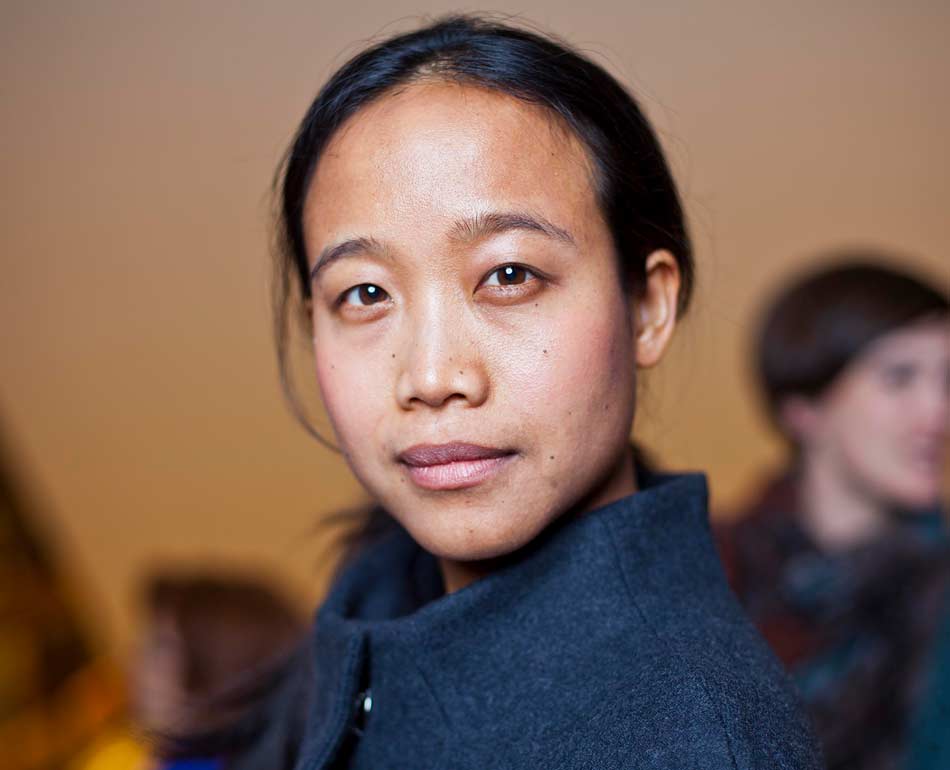 Visra is a filmmaker based in California and Bangkok.  She makes social-issue films that combine both documentary and fiction.  Her first feature film, Karaoke Girl, was based on the life of a young sex worker in Bangkok.  It premiered in competition at the International Film Festival Rotterdam and traveled to various festivals around the world.  She is currently working on her second feature film which will also be based in Thailand.  Visra also co-founded the Southeast Asia Fiction Film Lab, a script lab aimed to support Southeast Asian filmmakers by developing and advancing their scripts.