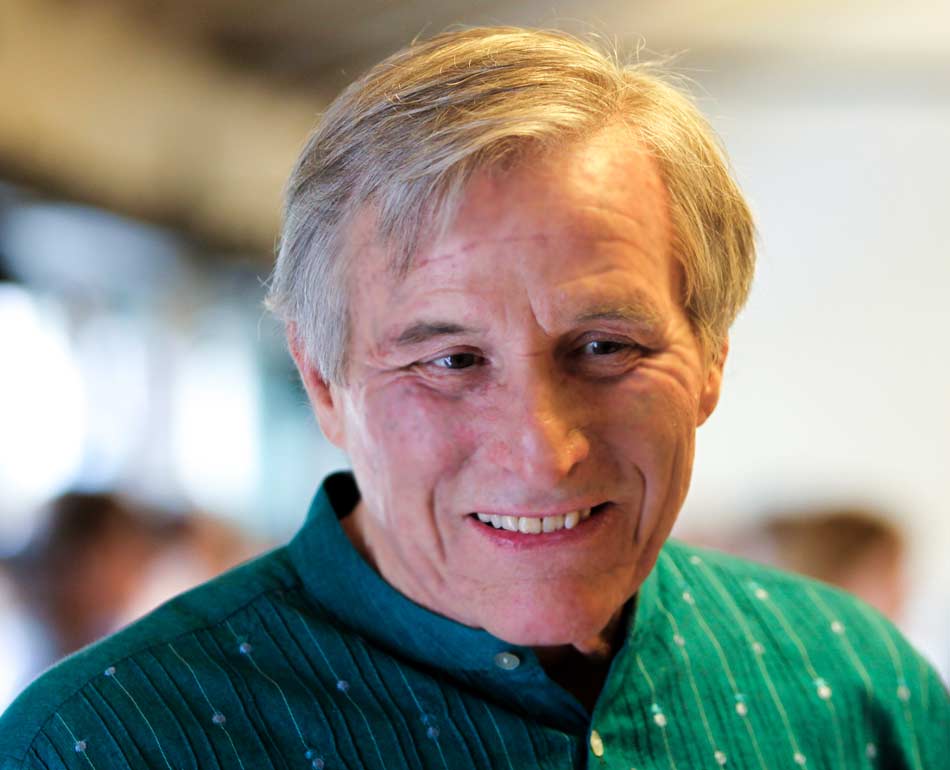 Hal has dedicated nearly 20 years to serving the most vulnerable people of Myanmar. He established Foundation for the People of Burma (now Partners Asia) to strengthen civil society through locally run projects.

“When we started our work in Myanmar two decades ago, the country was in the grip of a brutal military dictatorship: forced labor, executions, widespread rape. I was often asked, ‘What can we possibly do?’ I’d say, ‘I am not sure yet. But these people have given the world so much, and we will stand with them.’ And we have. For years, we’ve build connections, identified leaders, and given critical aid to the most vulnerable. Now that the country is opening up, there’s real hope for a democracy that embraces human dignity and the rights of all people.”

Hal served as a partner and senior portfolio manager at Seneca Capital Management, an institutional money-management firm in San Francisco. He received his PhD in monetary economics from the University of California and worked in finance for nearly 30 years, teaching at Michigan State University and UC Davis and serving as an economist at Continental Illinois Bank, Wells Fargo Bank, and the Office of the Comptroller of the Currency in Washington DC. As an environmental activist and practicing Buddhist, Hal has served on the boards of the Point Reyes Bird Observatory and Spirit Rock Meditation Center.