Our partners who focus on leadership believe in equipping youth with new skills. They see that young people can be adept at leading their communities and they inspire them to give back.

Here are a few of their stories: 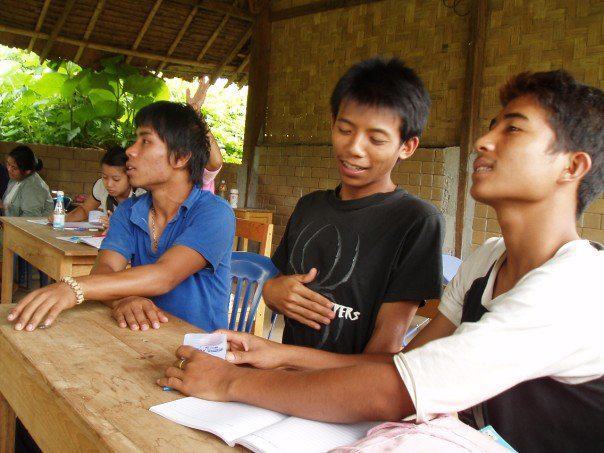 When Kyaw Hla Sein bought land on a steep hillside in northwest Thailand, people told him he was crazy.

It’s nothing but clay, they said.

But from this clay that he built the Ban Nai Soi Community Learning Center, a school with a growing network of 700 alumni.

Himself a forced migrant from Myanmar, Kyaw Hla Sein saw how vulnerable young refugees became after fleeing to Thailand. Kids were forced to work adult jobs, trafficked into the sex industry, or succumbed to drug use.

His solution? Offering a practical education rooted in community development.

They recruit many of their students, aged 16-25, across the border in Karenni and Shan States in Myanmar. Others come from nearby refugee camps or from disadvantaged Thai ethnic minority communities.

“For our education program, we do not only follow the world, we look at our area, our environment,” Rosie said in a 2018 acceptance speech for an international award she received for educational innovation.

The school is one of the only learning centers of its kind to take students from both sides of the Thai-Myanmar border—and to maintain relationships with the authorities on both of these sides, too. Upon graduating, students receive certificates recognized by either the Thai government or the ethnic Karenni authorities. This is a point of pride for students and staff alike.

It’s not only ethnic minority youth whose minds are expanded at the Ban Nai Soi Community Learning Center. With further support from donors like Partners Asia, Rosie is working to grow the school into a hub for people from around the world to come and learn about ethnic traditions that have survived war and migration. They are now celebrated in a center built from the earth it stands on. 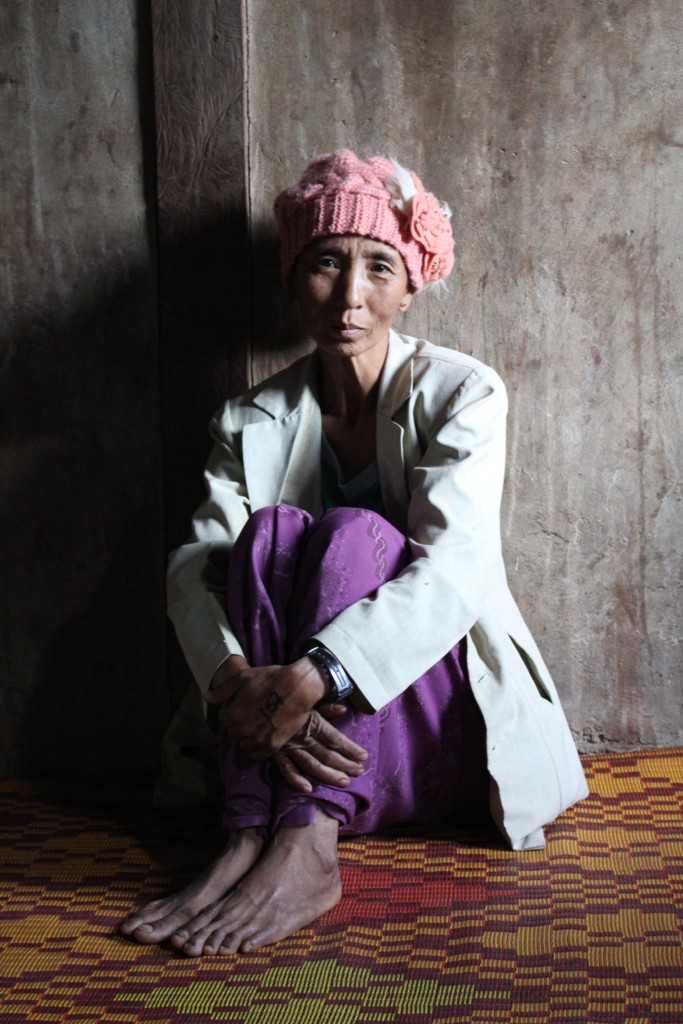 If you are growing up in one of the more than 60 villages in the middle Kayan region in eastern Myanmar, there is only one high school you can attend. Getting there means walking for hours through mud and rain.

That’s one of the reasons why only around 20% of students even attempt their secondary education—and only 5% complete it.

Kayan Community Development Services (KCDS), and its young founder Nay Zar, knew that for the lives of his people to improve, this had to change.

That’s why at just 25 years old, he opened a boarding house near the region’s only high school and middle school in the village of Seebu. This way, children from the area’s most marginalized, remote communities could have a real shot at getting an education.

“What KCDS really wants to do is support people who really want to continue school but who don’t have support to get to school,” Nay Zar said. As someone who had to cross the Thai border to pursue his own schooling during a time of war, he knows all too well the struggle to get knowledge that has long been denied to conflict-affected communities.

But finishing high school is not enough. To harness the energy of fresh graduates and build their social conscience, KCDS started the Young Leadership Program.

For up to one year, at least 20 students build their confidence and abilities in English, computer skills, financial literacy. They deliver workshops on the same topics to adults, building trust and cementing their place as the next generation of local leaders.

With the support of Partners Asia, it took only four committed local teachers to train the program’s nearly 60 graduates. These alumni will go on to be teachers themselves, to head villages, and to exemplify the life-changing power of a single educational opportunity.